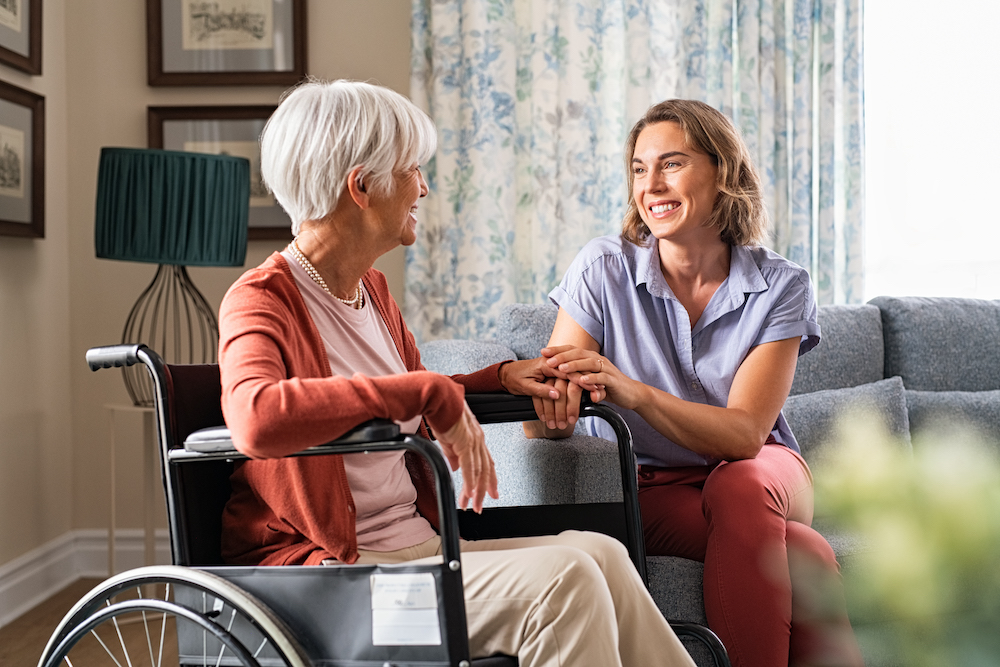 Do you have a loved one in a nursing home?   The New York Times has reported on the problem of nursing home residents being given diagnoses for things like Schizophrenia in order to justify giving them anti-psychotic and other drugs. https://www.nytimes.com/2021/09/11/health/nursing-homes-schizophrenia-antipsychotics.html   Antipsychotic drugs carry an FDA “Black Box” warning for increased risk of […] 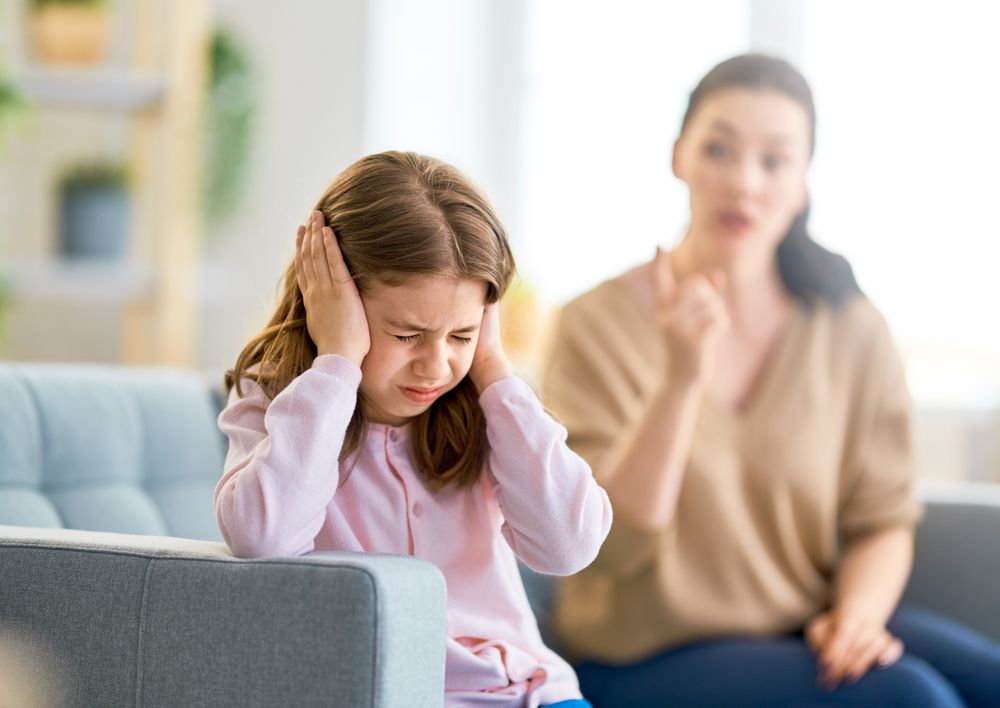 Finding that foster children are “shuttled through a system where rape, abuse, psychotropic medication, and instability are the norm,” a federal court recently ruled that Texans are violating the constitutional rights of our foster children by subjecting them to an unreasonable risk of harm. Gov. Abbott should boldly call a special legislative session to reform foster care and protect these children. 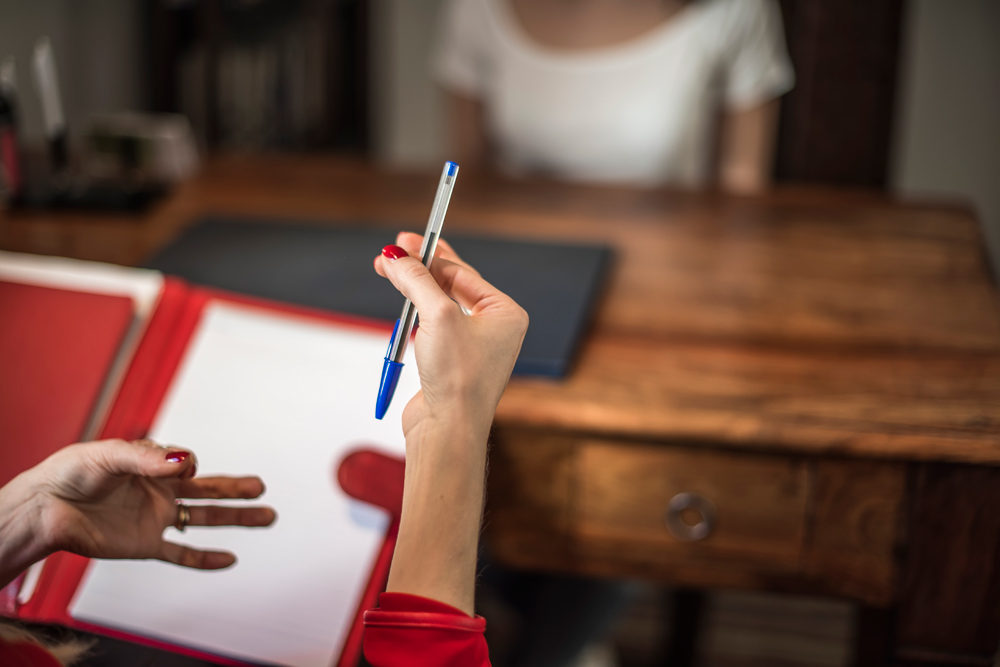 In true public-health emergency situations, state public-health authorities can quarantine and isolate individuals in order to prevent the spread of communicable and dangerous diseases and infections; these are public-health officials who issue the declarations, not doctors and nurses. There is substantial constitutional authority cited by state and federal governments in support of this power.1 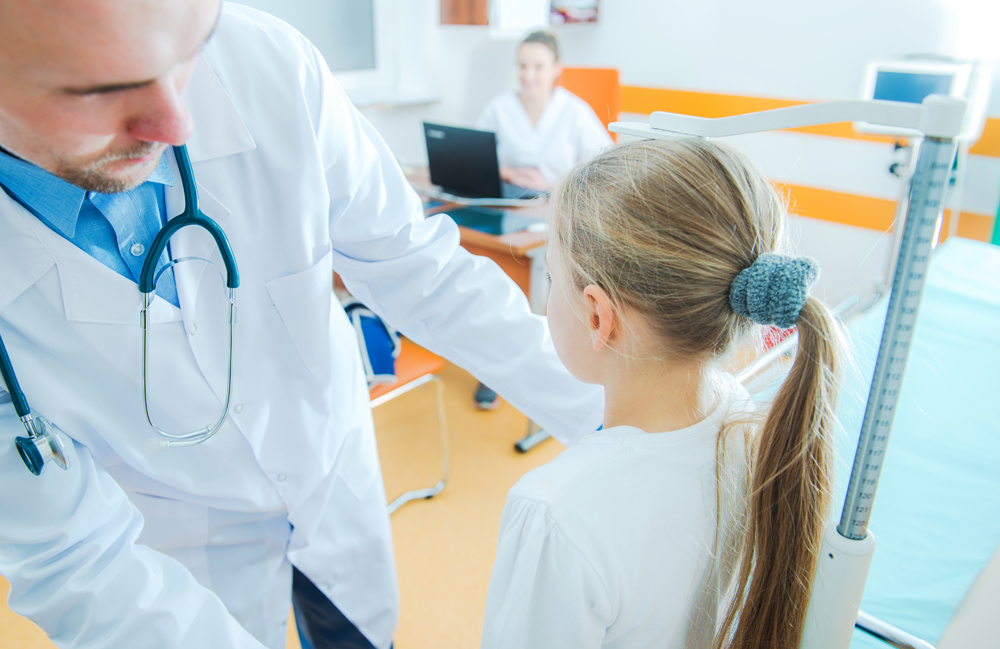 The Third National Prescription Drug Take Back Day was held on Saturday, October 29, 2011 from 10 a.m. to 2 p.m. The biannual event promoted nationally by the Drug Enforcement Agency provides local venues for the proper disposal of unused prescriptions. 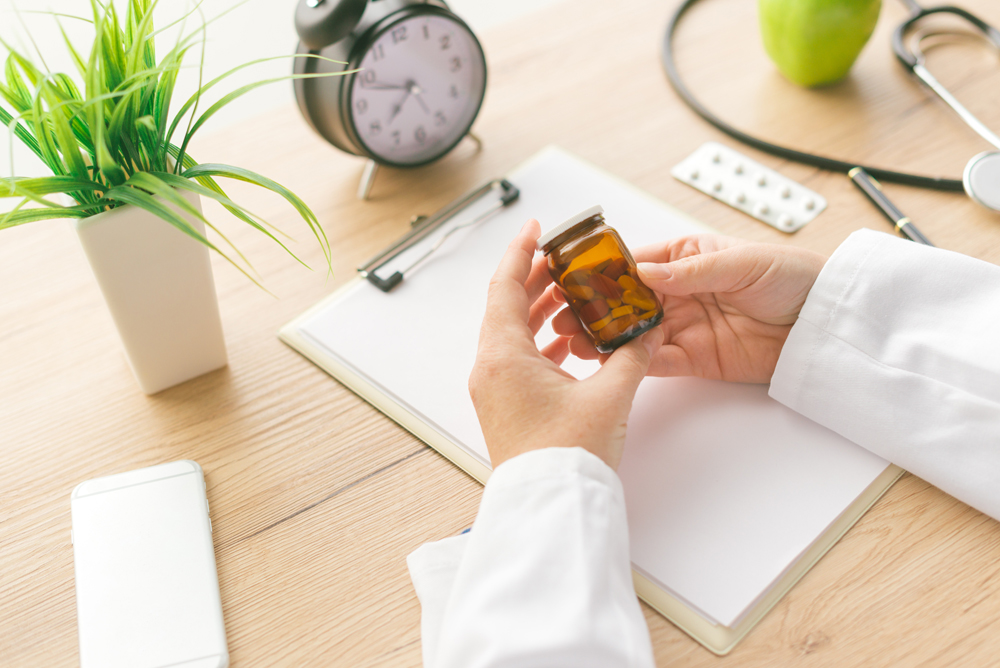 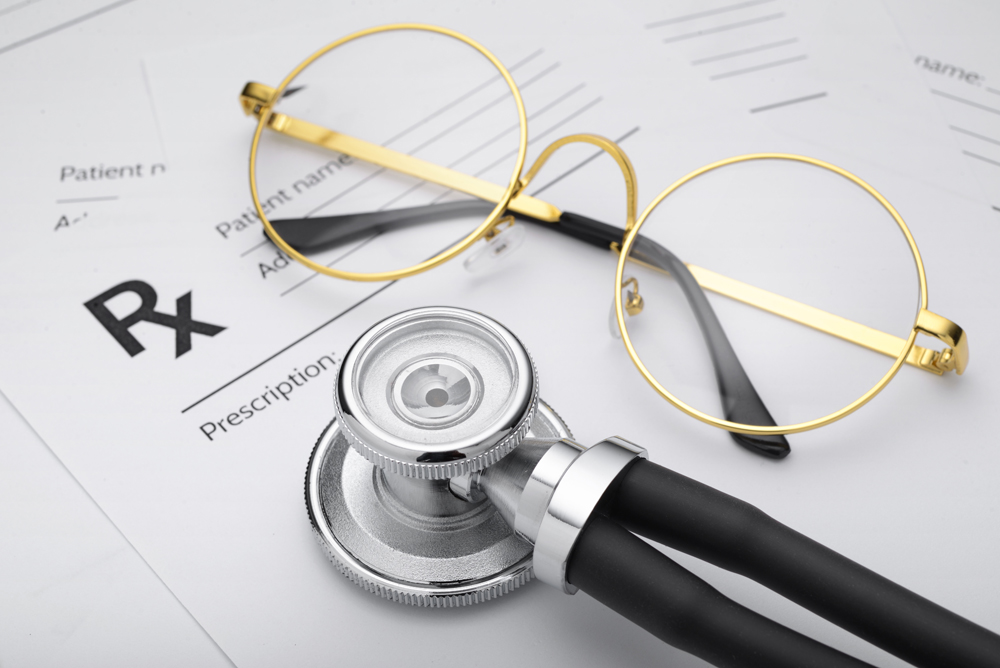