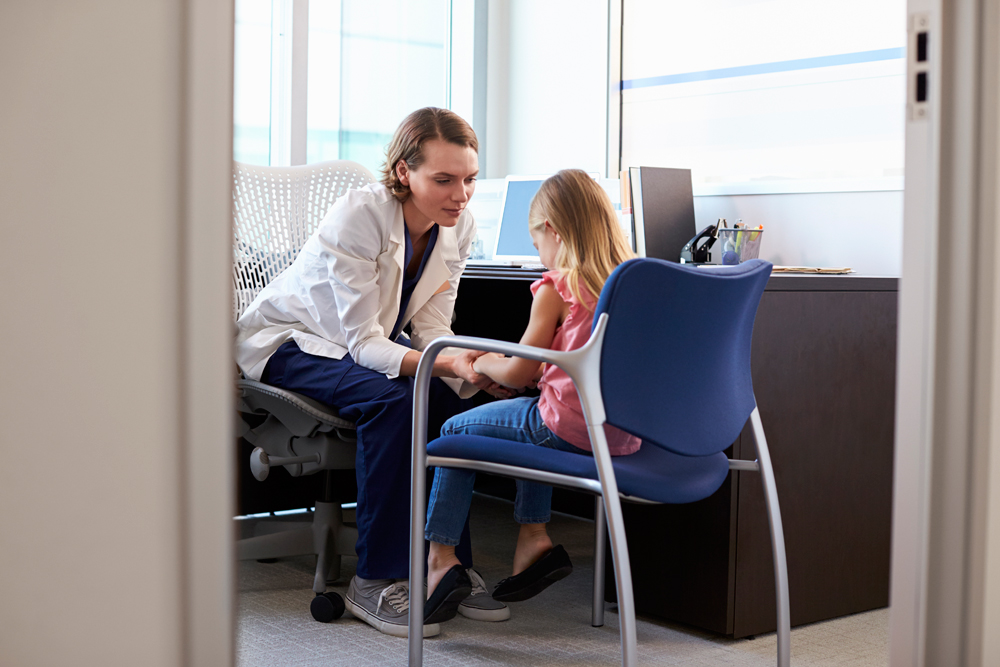 Last year, 17,151 Texas children were removed from abusive homes. While the agency could not say exactly how many were placed in private and state psychiatric hospitals, data from 2009 to 2015 shows roughly 4,000 psychiatric admissions for foster care children each year.

But the number of total days foster care children together spend in psychiatric facilities past their initial 8 to 10 days of treatment covered under Medicaid has risen. In June 2009, children taken together spent a total of 10 extra days in the facilities. By August 2015 that number had grown to 768 days.

“I can say the capacity issue is part of the problem,” said Julie Moody, a spokeswoman for the Texas Department of Family and Protective Services, which oversees the foster care program. That capacity issue has been complicated by the agency’s recent court loss, and in greater restrictions placed on relatives of abused children who are allowed to care for a child when the parents cannot.