The Citizens Commission on Human Rights Texas (CCHR Texas) is a non-profit mental health watchdog that has long fought to restore basic unalienable human rights to the field of mental health throughout Texas, including, but not limited to, full informed consent regarding the medical legitimacy of psychiatric diagnosis, the risks of psychiatric treatments, the right to all available medical alternatives, and the right to refuse any treatment considered harmful. The CCHR network was co-founded in 1969 by the Church of Scientology and Professor of Psychiatry Emeritus Dr. Thomas Szasz at a time when patients were being warehoused in institutions and stripped of all constitutional, civil and human rights.

We are here to help!

While there are other tools, one of the first things parents can do is file a statement known as a “Hatch Letter” with their school, putting them on notice that they do not want their child questioned, screened, or exposed to certain material; and expect full access to their child’s records and teaching materials. 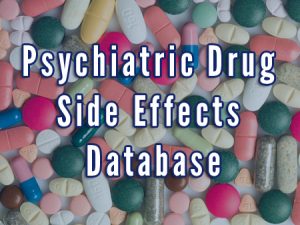 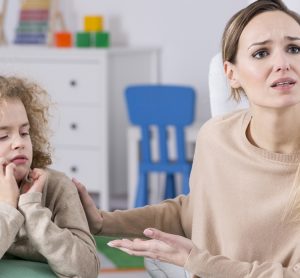 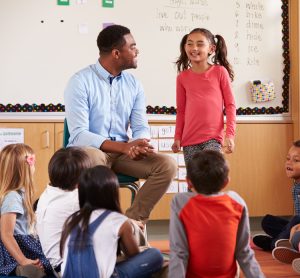