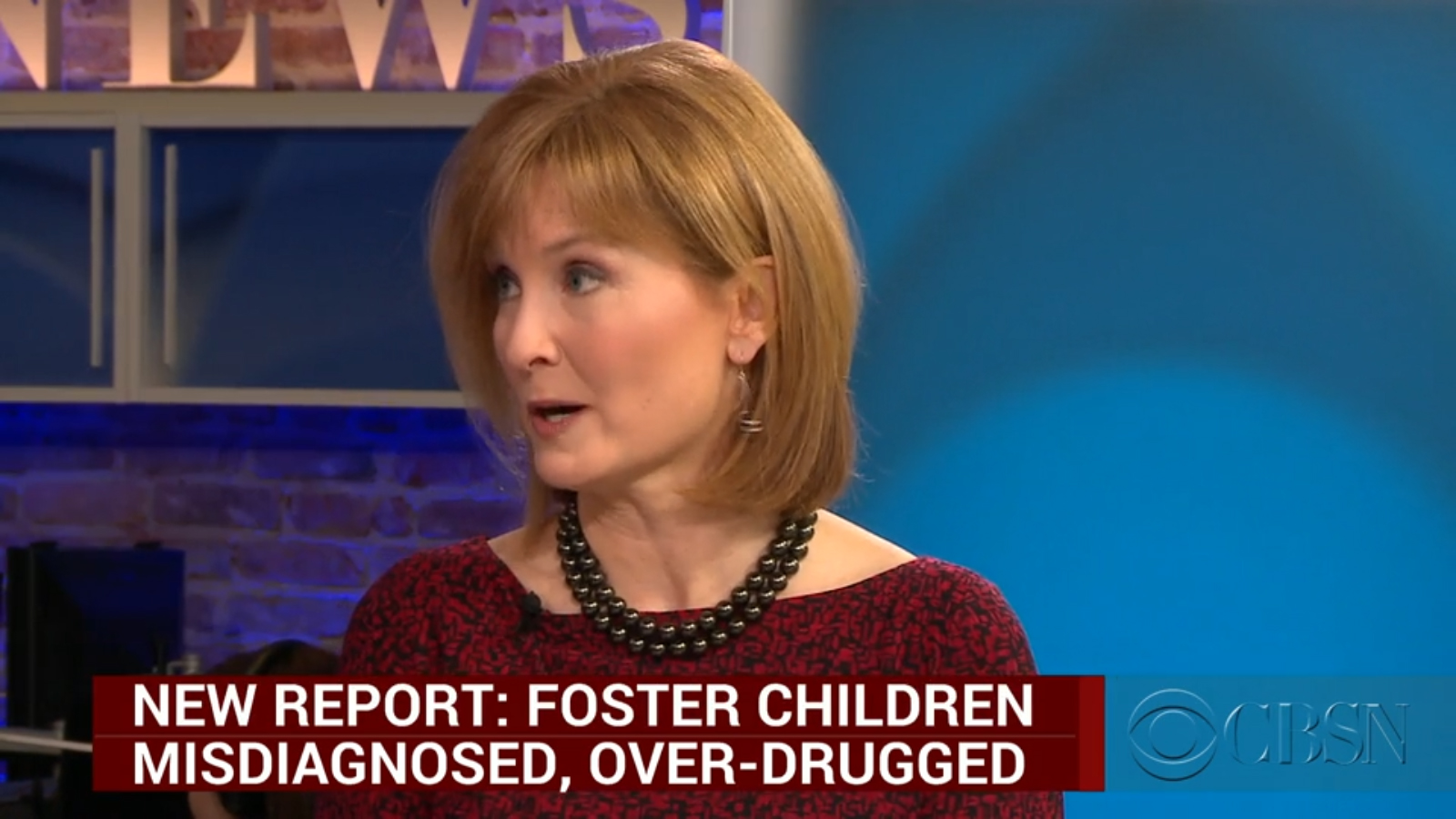 The Inspector General for the Department of Health and Human Services has just issued a scathing new report on the drugging of Medicaid children in a number of states, including Texas.

You need to watch this video and look at this story by CBS News! 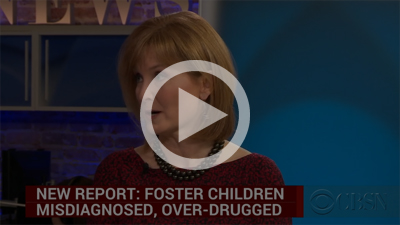 Medicaid children in Texas are being given powerful antipsychotic drugs and in most cases for non-medically accepted uses. Children are often being prescribed the wrong dose, are too young to receive the drugs, being given too many drugs at one time.

In spite of a decade of attempted reforms by Texas on the drugging of foster and Medicaid children, this situation continues unabated.

The number of babies being prescribed and placed on psychotropic drugs has doubled over this time. Yes, babies are being given drugs meant for controlling inmates at mental institutions!

Such conditions are caused and they are caused by individuals in positions of authority and abusing that authority such as psychiatrists and state officials who turn a blind eye to the practice.

This tragedy must and will stop!

But CCHR Texas needs your help.

Courageous people with knowledge of those ordering or condoning the drugging of Medicaid children must come forward.