What Led to the ‘Broken’ Foster Care System in Texas 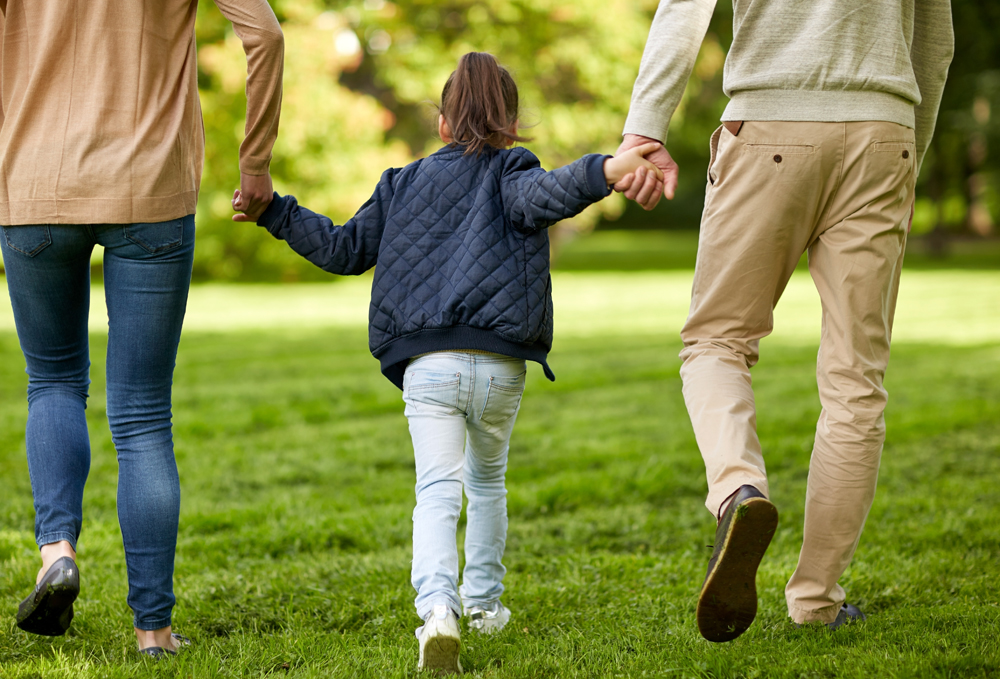 Yet, also in 2015, a federal judge in Corpus Christi –  in an order more than 250 pages long – ruled that long-term foster care in the state was unconstitutional. Putting it bluntly, she called it “broken.”

Source: What Led to the ‘Broken’ Foster Care System in Texas KUT