What Is Mental Health Screening? 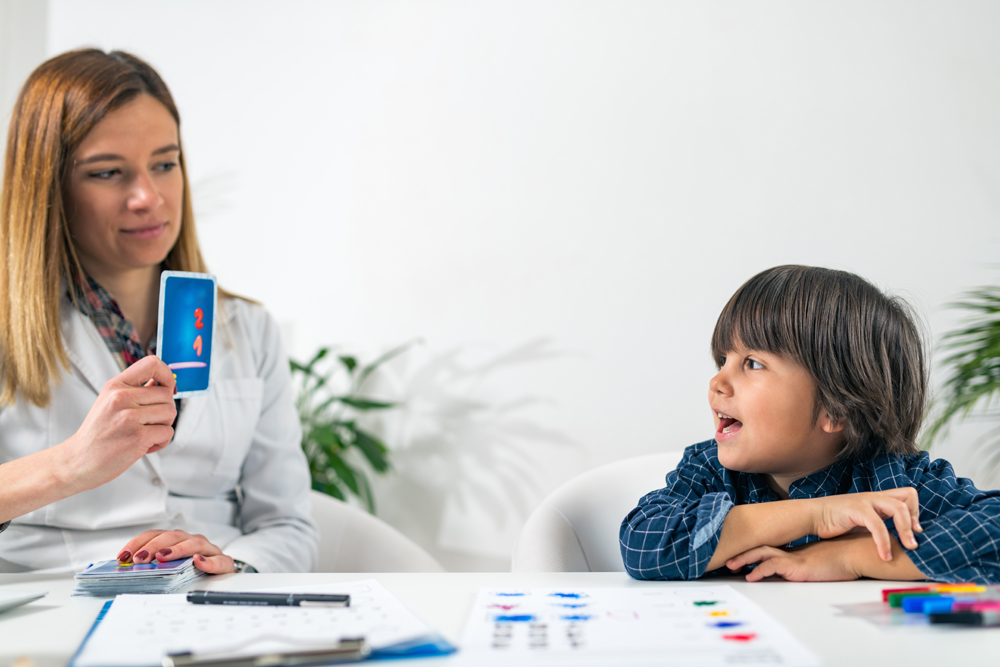 WHAT IS MENTAL HEALTH SCREENING?

Screening is a very controversial so-called “diagnostic psychiatric service” (aka suicide survey) done on children who are then referred to psychiatric treatment. It’s a questionnaire that asks such things as “Have you often felt very nervous when you’ve had to do things in front of people?,” or “Has there been a time when nothing was fun for you and you just weren’t interested in anything?”

In a December 5, 2004 New York Post article, Marcia Angell, a medical ethics
lecturer at Harvard Medical School and author of “The Truth About Drug Companies,” said “It’s just a way to put more people on prescription drugs,” and that “such programs will boost the sale of antidepressants even after the FDA in September ordered a ‘black box’ label warning that the pills might spur suicidal thoughts or actions in minors.”

In some screening programs, a passive consent form is sent home to parents and if they don’t return it, the screening personnel consider that the parents approve. Screening officials favor passive consent because they say it boosts their chances of screening kids to 95% as opposed to the written parental consent technique.

THE OUTCOME OF MENTAL HEALTH SCREENING

The problem with this increase in diagnosis is that mental health labels are simply subjective – they can’t be medically verified through any physical test. Canadian psychologist Tana Dineen reports, “Unlike medical diagnoses that convey a probable cause, appropriate treatment and likely prognosis, the disorders listed in DSM-IV [the handbook of so-called mental disorders to which all psychiatrists refer] are terms arrived at through peer consensus”- literally, a vote by American Psychiatric Association (APA) committee members.

Because of these labels, it is estimated that over 8 million children in the U.S. are taking mind-altering psychotropic drugs to treat a “mental disorder.” Many of the drugs are not approved for use in children.

ISN’T SCREENING NEEDED TO PREVENT SUICIDE AND OTHER
PROBLEMS IN OUR YOUTH?