What Happens After a Life Spent in the Texas Foster Care System? 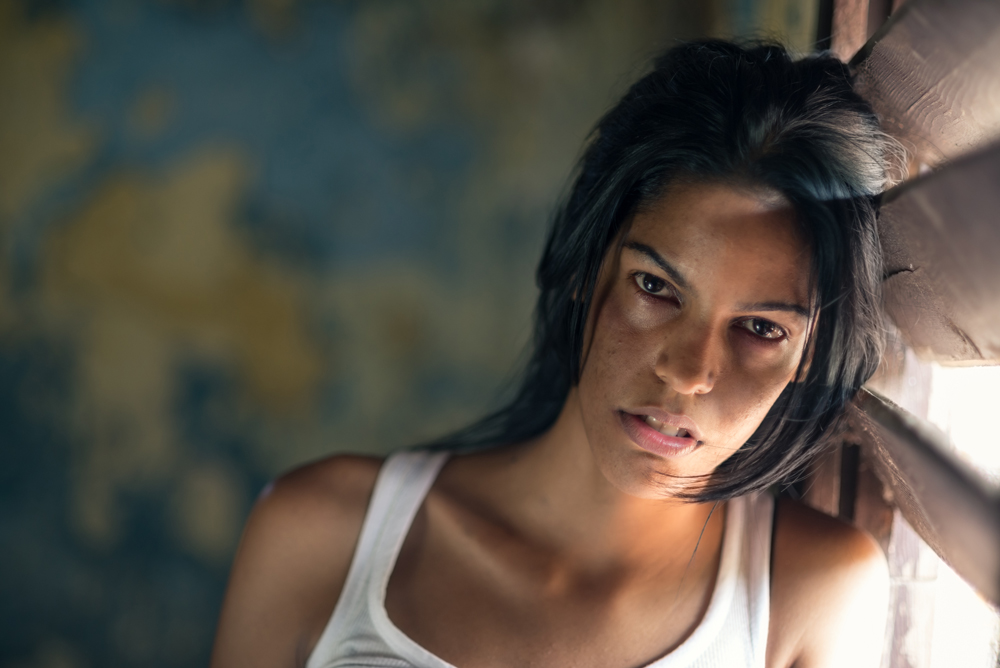 But, Virgil says, when she got home from the store with her mother, police had surrounded their trailer. While they were out, Virgil’s older sister, 17 at the time, had called the police on their stepdad, who’d been sexually and physically abusing both girls for years.

Virgil, her sister, and their brother, who, at 13, was a year older than Virgil, would go directly into foster care, and not for the first time. When Virgil was 2 and the family was living in Phoenix, Arizona, the siblings were put into the state’s custody after their mom went on a drink-and-drug-fueled bender and left them unattended.

Source: What Happens After a Life Spent in the Texas Foster Care System? | City & Region | Houstonia