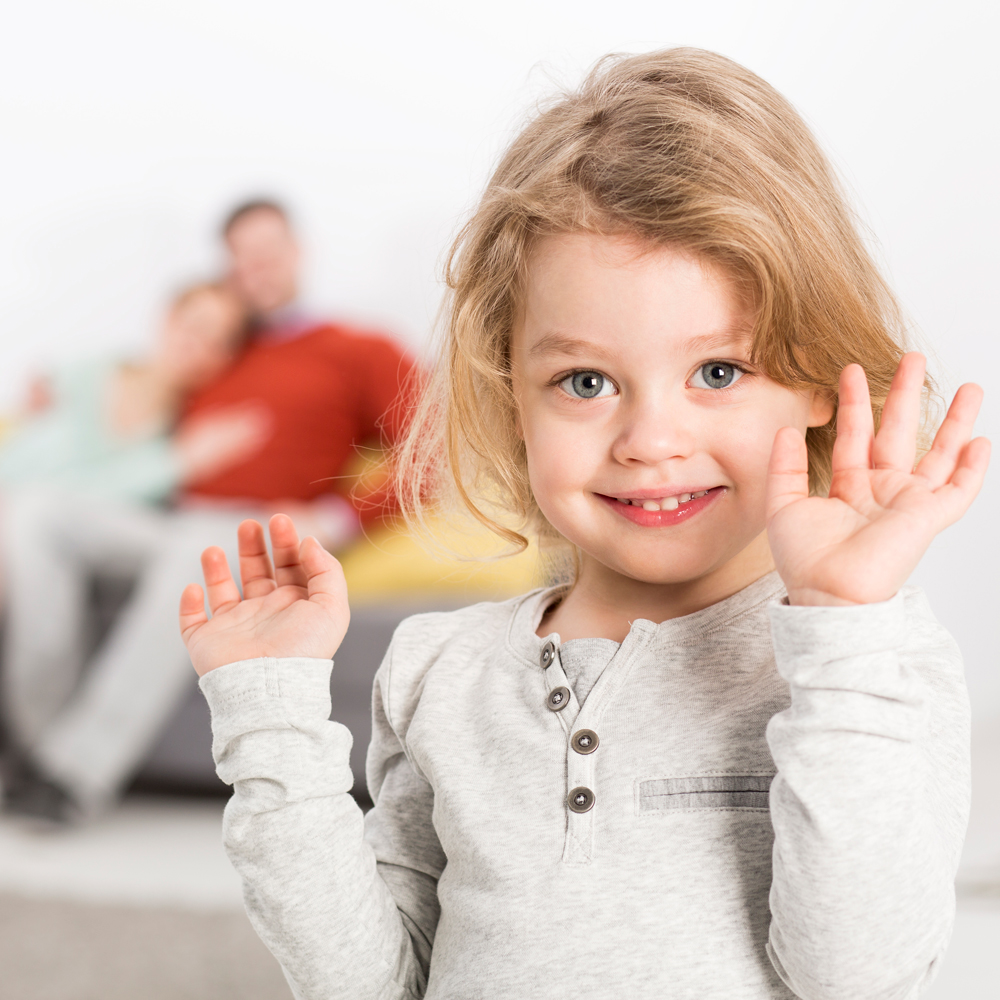 To implement the Fostering Connections to Success and Increasing Adoptions Act of 2008 (Fostering Connections Act), many states GAO surveyed (which included the District of Columbia and Puerto Rico) reported requiring caseworkers to employ multiple practices to improve outcomes for children in foster care; however, states continue to face challenges that can undermine progress. Among the practices that the Department of Health and Human Services (HHS) and others suggested states use, survey respondents reported requiring caseworkers to use group decision-making to maintain family connections, consult with schools, and facilitate adult connections for older youth. At the same time, a majority of surveyed states reported facing challenges, especially related to foster placements (see fig. below).

Note: Responses do not sum to 52 if states selected “do not know/not applicable” or did not respond.

Further, the Fostering Connections Act made additional children eligible for federal adoption assistance payments thereby potentially freeing up state funds previously used for this purpose. Although states are required to spend any resulting savings on child welfare services, only 21 states reported calculating these savings for fiscal year 2012, and 20 states reported difficulties performing the calculations. HHS has not provided states guidance in this area, and without it states may continue to struggle with the calculations, leading to potential lost program funding.

HHS approved states’ plans to implement the Fostering Connections Act; however, the agency has not yet monitored states’ actions. HHS regulations specify that states must undergo a complete review of child welfare programs every 5 years, yet HHS’s last review cycle began in 2007—using a tool developed before the act was passed. Internal control standards emphasize using timely data for effective monitoring, but data collected by HHS do not reflect the act’s provisions. In March 2014, HHS announced plans to begin a review cycle in fiscal year 2015, but details about how it would address changes from the act were unavailable. Without adequate monitoring or updated data, HHS lacks information about the implementation of the act and the effectiveness of states’ actions.