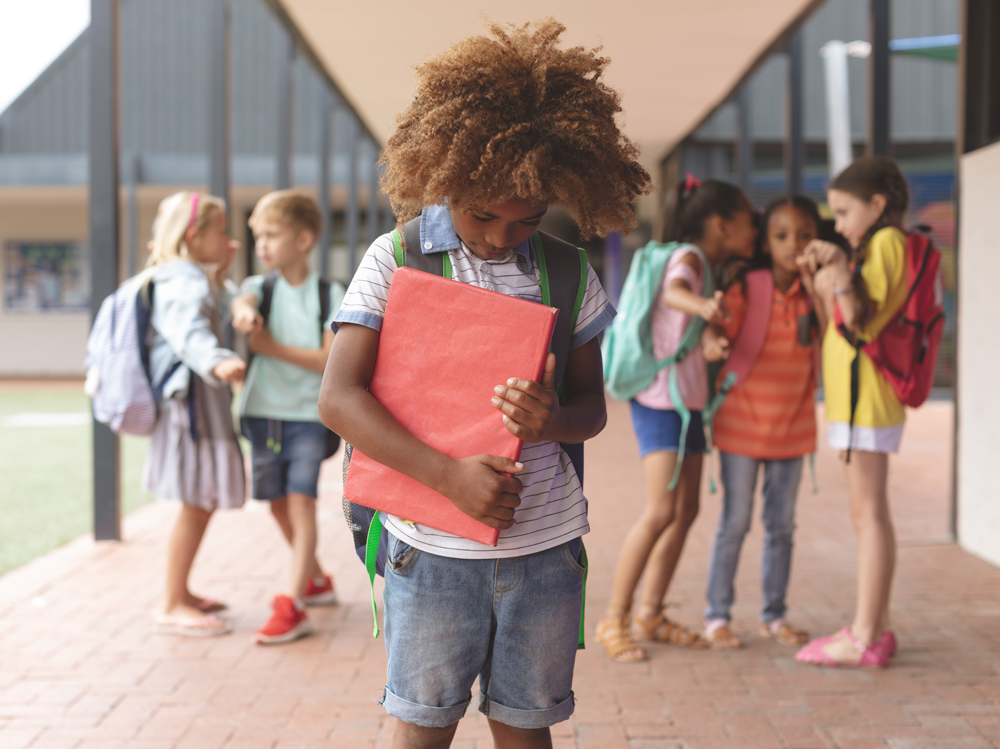 Twenty years ago, when the foster care system in Illinois was at its worst, with 50,000 children trapped in foster care, an advocate in that state said the system had become “like a laboratory experiment to produce the sexual abuse of children.”

Now, with about 17,000 children in foster care, independent monitors say the Illinois system is much improved, though much remains to be done.

But the laboratory didn’t close — it just moved south. A court decision released last December is a guided tour through the hellscape that is foster care in Texas. It chronicles abuse in foster care that isn’t just common, it’s rampant. And it documents how the state turned a blind eye to suffering on a massive scale.