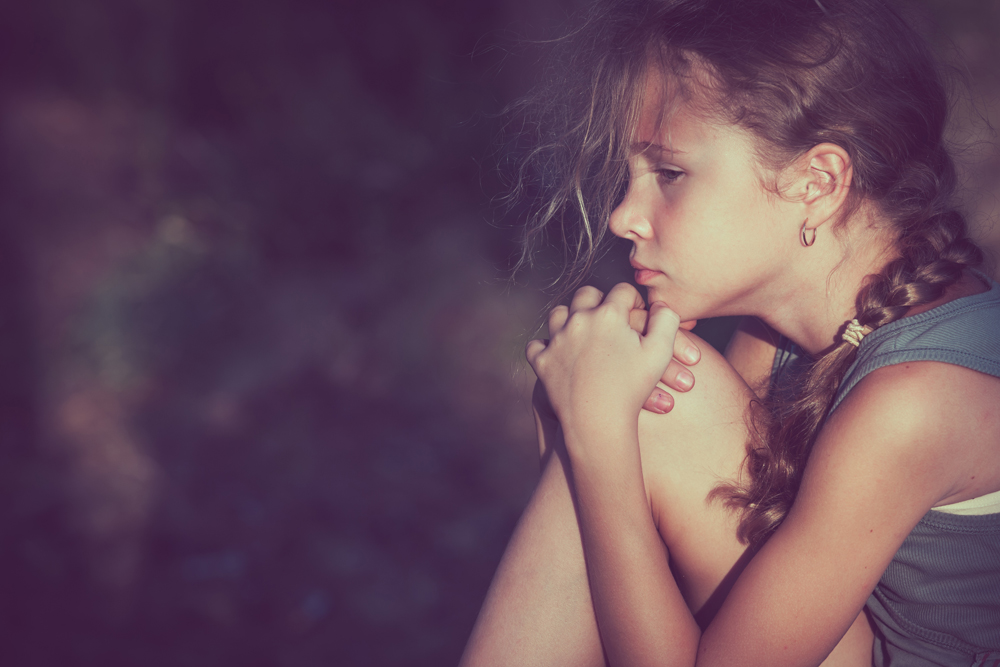 Houston police found the 16-year-old foster child in a park in early November 2013, just a few days after she ran away from a residential treatment center in northwest Houston.

Rosario, a baby-faced, black-haired girl who carried a little extra weight, said she’d been selling her body for money. The cops returned her to the center, Guardian Angels. According to court records, she felt tired and defeated. She was hundreds of miles away from her family in Corpus Christi. Her mother had just been released from prison after a seven-year stint for drug possession. Rosario just wanted to go home.

Rosario (not her real name) called her guardian ad litem and said, “I can’t do this anymore. I can’t take it. I’m tired. I want to go back to Corpus.”