The Foster Care System is Broken, But the State’s Fighting an Order to Fix It 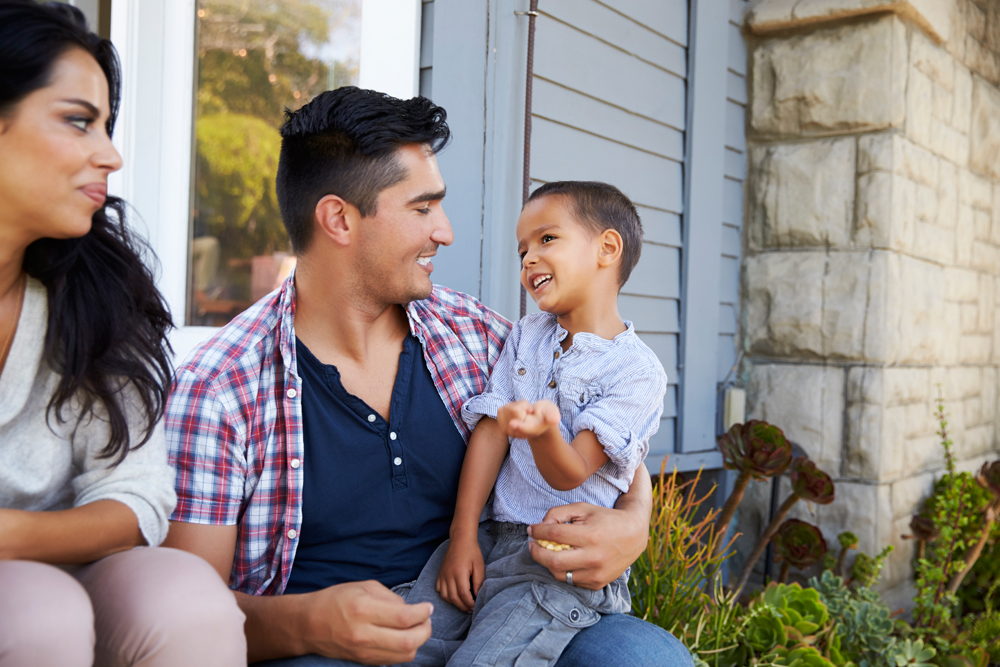 The state’s track record for its Child Protective Services is a tumultuous one. A couple of months ago, a series of stories were circulating around a massive federal lawsuit filed against the state’s Department of Family and Protective Services, which oversees foster care, adoption and daycare licensing in Texas.

The lawsuit, brought by national child welfare organization Children’s Rights, alleged that the state opened up children to more damage in the system than outside of it. U.S. District Judge Janis Graham Jack ruled against the state, saying the foster care system is “broken.”

Source: The Foster Care System is Broken, But the State’s Fighting an Order to Fix It KUT