Remaking Foster Care: Navigating The System As A Parent 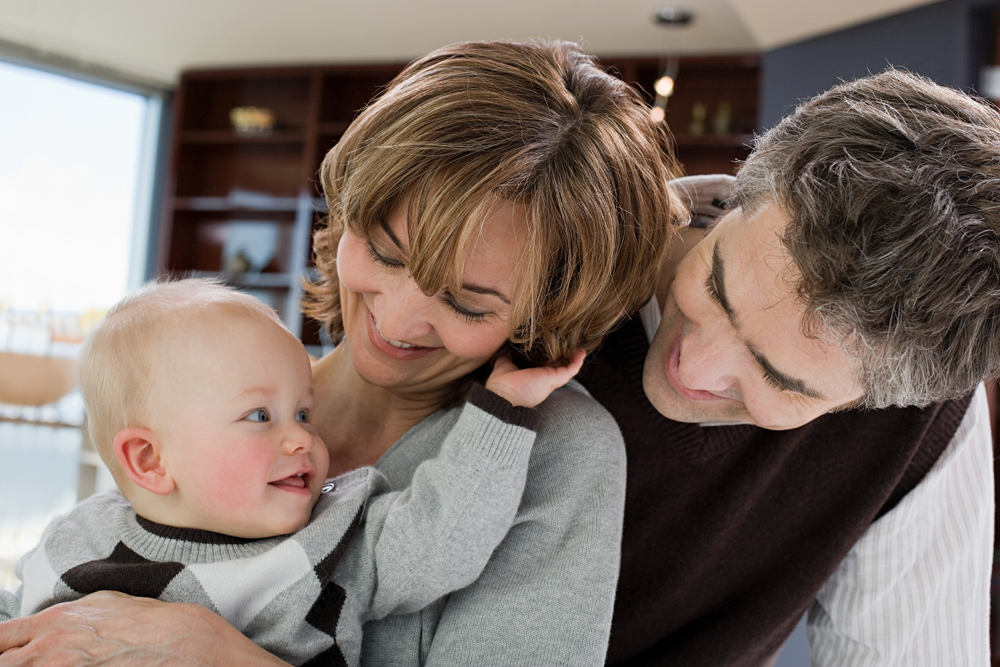 At a Fort Worth church, Greg Bunch addresses a group of mothers and fathers.

“How many of you have teenagers? Raise your hand…”

Bunch is a life coach. He spends eight to 10 weeks with parents whose children are all in state custody.