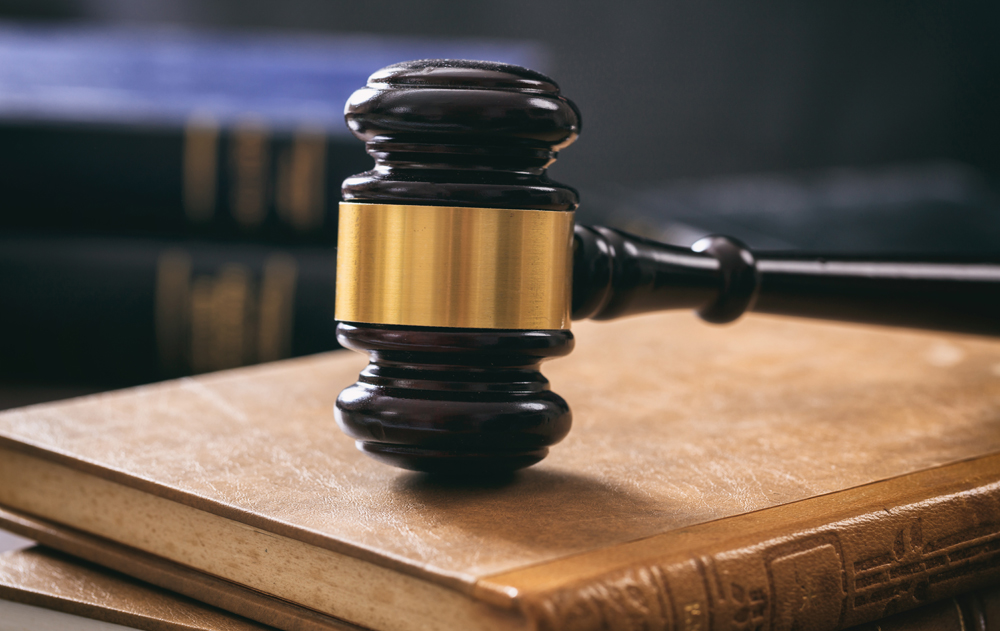 GREENVILLE – A judge has denied a last-minute motion by Hunt County prosecutors to delay the trial of a former Child Protective Services caseworker after a witness came forward saying the investigator on the case intimidated and coerced her into making a false statement.Prosecutors had also sought to delay the trial of Rebekah Thonginh Ross after allegations surfaced that the investigator, Jose Carrizal, had purported to be a commissioned law officer when he wasn’t at the time of the investigation. Ross is scheduled to go on trial Monday on an indictment alleging that she illegally searched a house.