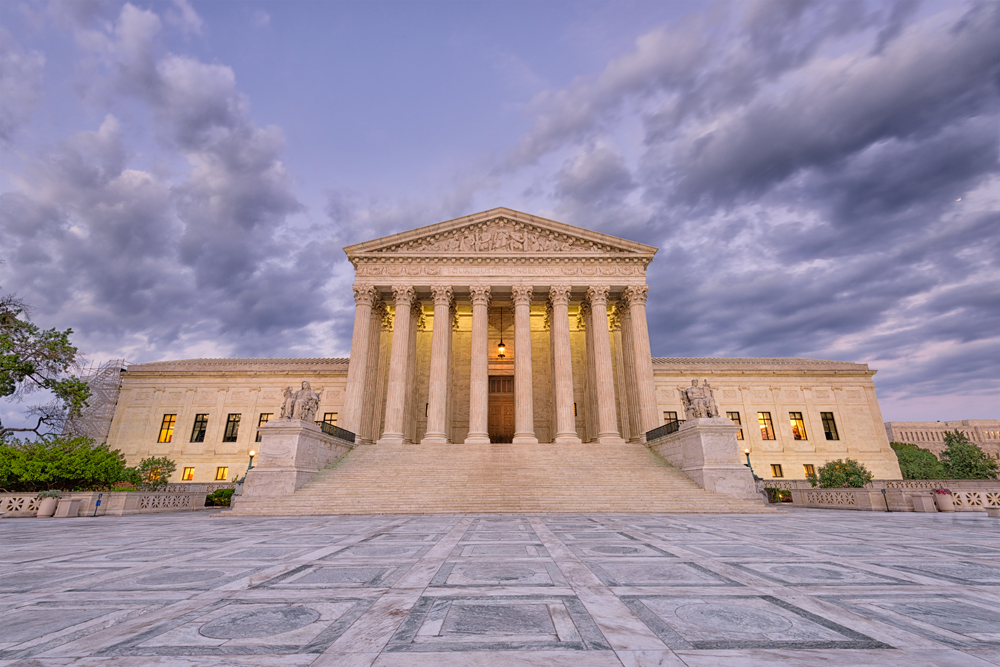 Graphic pictures show black and blue bruises that covered Justin Cook’s body.The 14-year-old teenager says he received those bruises at the hands of an 18-year-old who beat him, choked him and sexually assaulted him.

He says the abuse happened at the Waxahachie foster home run by Texas Baptist Home for Children in 2013.”They called me a liar and I was punished,” Cook said. “When I tried to report it, they wouldn’t believe me.”