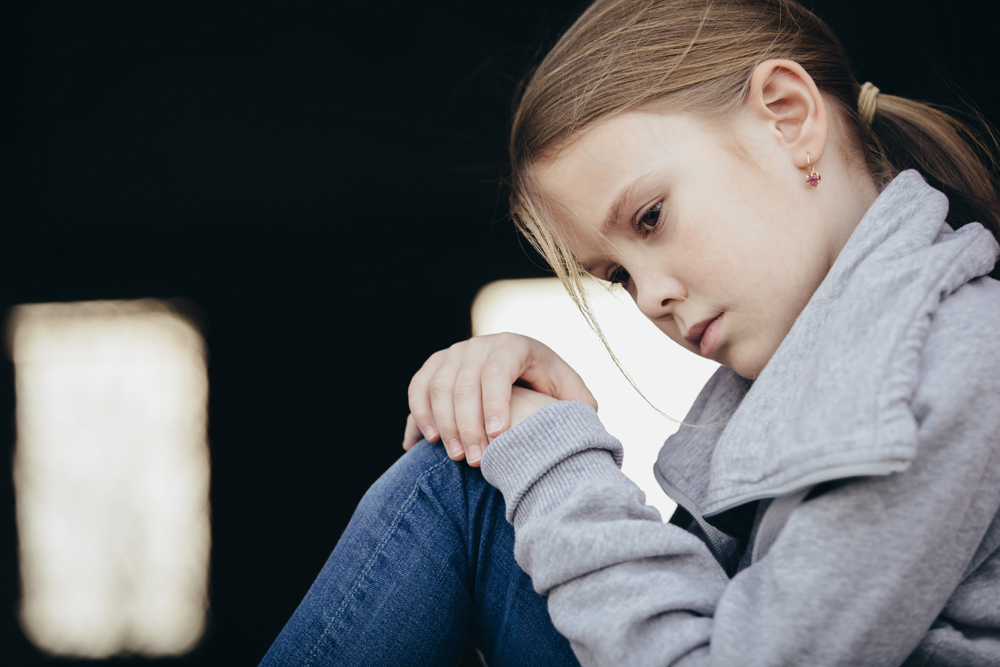 Last month a federal judge ordered Texas to clean up its foster care system. U.S. District Judge Janis Jack’s findings were scathing. She said that children in Texas’s long-term foster care have been subjected to “years of abuse [and] neglect.” She added that they had been systemically denied their civil rights,reports The Texas Tribune. In response, Texas Attorney General Ken Paxton has appealed the reforms ordered by the federal judge.

Judge Jack is also attempting to appoint a specialist to oversee the foster system. But again, Texas is trying to stop her.