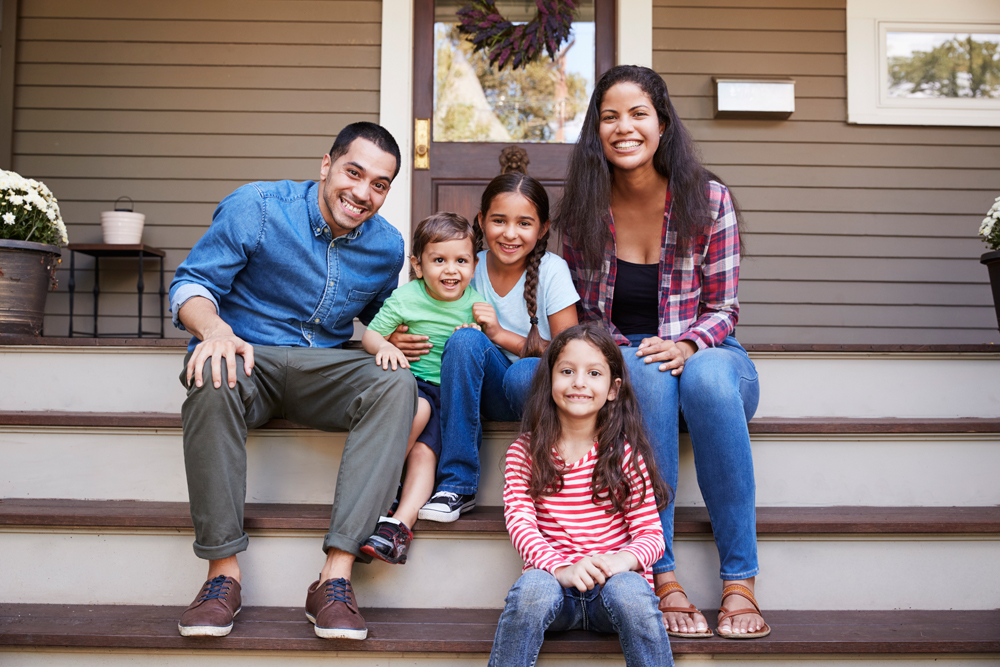 The state of Texas lost two intermediate battles Monday in its fight to block a federal judge’s efforts to reform a foster care system that she found has violated children’s civil rights by subjecting them to rampant neglect and abuse.

The masters are expected to study the system and recommend changes, such as hiring more caseworkers to work with foster children and heightened oversight of foster group homes.

“This is a tremendous day for thousands of children in Texas state foster care,” said Paul Yetter, the lead attorney for long-term foster children and their advocates who brought the lawsuit that prompted Jack’s ruling. “After years of unsuccessful attempts to address the failings of an undeniably broken system, meaningful reform can finally take root.”

In December, Jack issued a sweeping ruling against Texas’ long-term foster care system, known as permanent managing conservatorship, finding that children in the system had been subjected to “years of abuse [and] neglect,” systemically denying them their civil rights.

Monday’s developments marked the latest in a series of blows to state officials, who have called Jack’s original ruling a “misguided federal takeover of the Texas foster-care system” that could mandate costly policies.

Ryan and McGovern will begin work as special masters on April 1, according to Children’s Rights, Inc., a nonprofit that helped bring the lawsuit against Texas.

On Monday, the U.S. 5th Circuit Court of Appeals appeared to offer support for the ruling, saying it had found “evidence supporting the grave problems arising from the lack of 24-hour supervision in foster group homes.”

Widespread abuse stemming from unsupervised foster group homes was just one of many issues brought by lawyers suing the state, but it was the only one the appeals court alluded to when allowing Jack to appoint the special masters, at Texas’ expense.

A spokeswoman for the attorney general’s office did not immediately return a request for comment on the ruling.