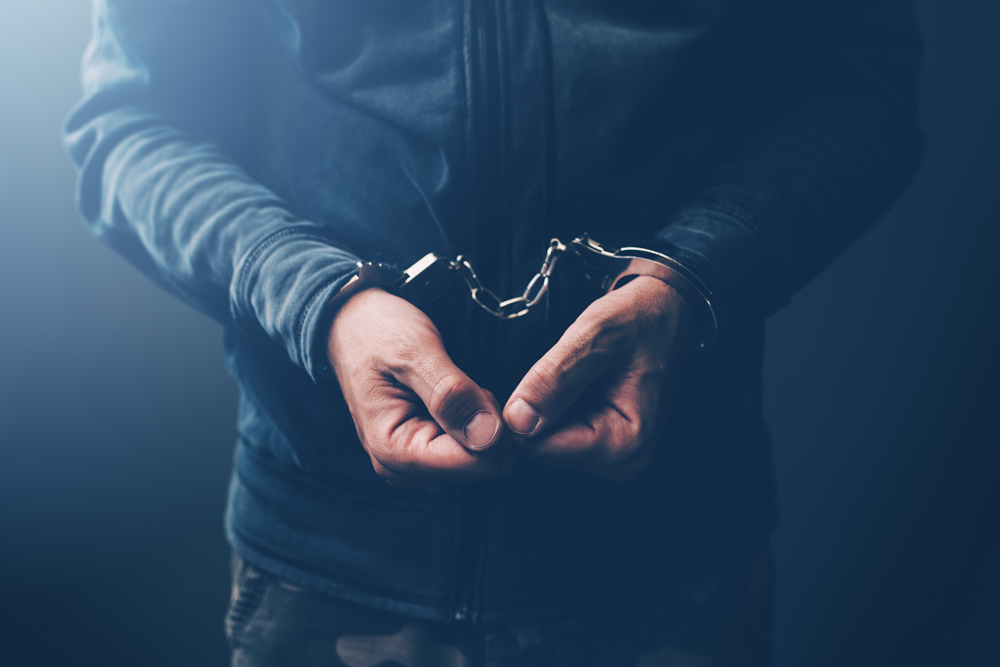 TYLER, TEXAS (KETK) — A Child Protective Services case against an East Texas father whose daughter died after being locked in a hot car last summer has been dropped.According to Shari Pulliam, Public Information Officer for CPS, Russell Lindstrom will no longer have to submit to testing or evaluations by CPS because Lindstrom’s wife and younger daughter, Zoey, moved out of state.

Pulliam says because the child no longer resides in Texas, they no longer have a child to protect.On the afternoon of Wednesday, June 11, 2014, the Smith County Sheriff’s office received a 911 call from a person reporting two unresponsive toddlers inside a vehicle in the 18000 block of County Road 1100.