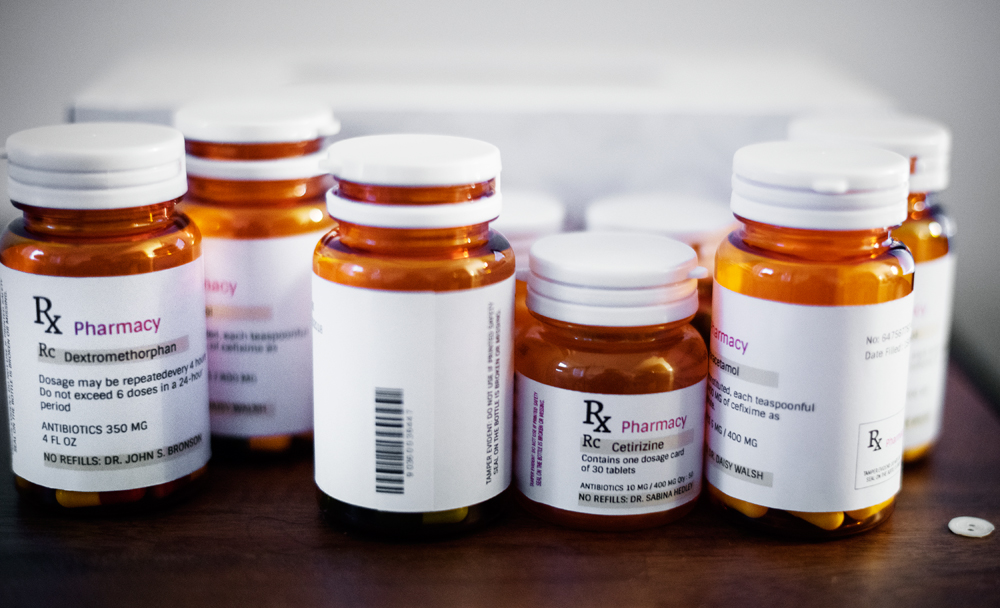 By the time DeAngelo Cortijo was 14, he had been in more than a dozen foster homes. He had run away and lived on the streets for months, and he had been diagnosed with bipolar and anxiety disorders, attachment disorder, intermittent explosive disorder or posttraumatic stress disorder. He had been in and out of mental hospitals and heavily medicated.

Cortijo, who was born in San Francisco, was taken from his mother after she attempted suicide when he was 3.

After his later diagnoses, he was prescribed a combination of antipsychotics, antidepressants and stimulants, and was told that taking them was his only hope of being normal. Instead, he said, medication made him feel “doped up and completely lost.”