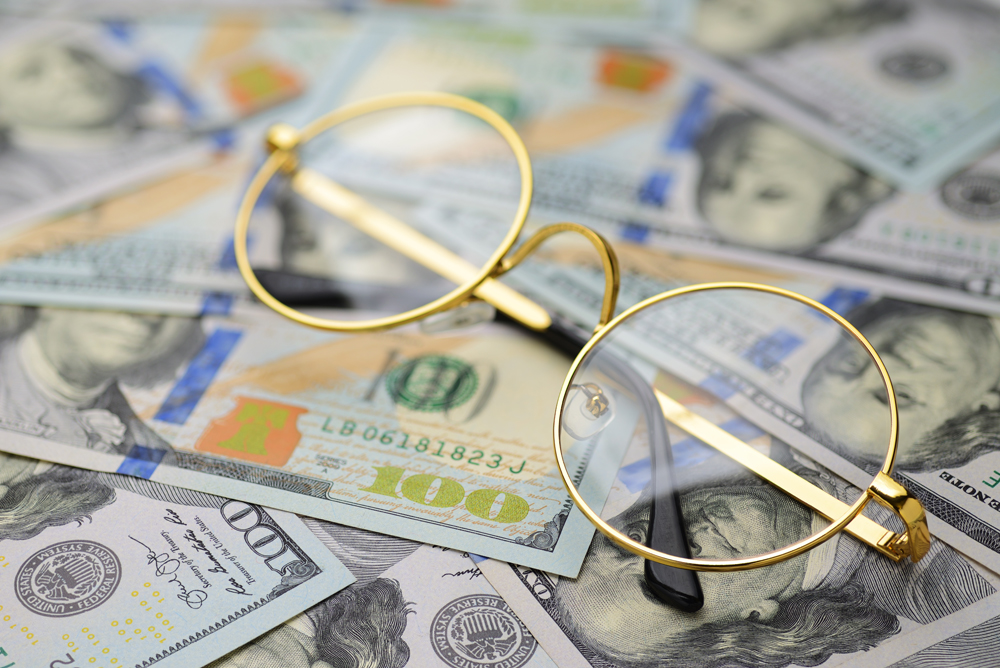 AUSTIN (KXAN) – Weeks before a new internal audit of the state’s child protection agency is due to be complete, a report from Texas State Auditor’s Office into the 21CT scandal reveals the Department of Family Protective Services paid nearly $500,000 for a pilot project to develop an analytic tool to guide child safety decisions. The contract was canceled four months into a six-month project once the Health and Human Services Commissioner halted the procurement of services from the 21CT company, the report states.

The report shows after the former Deputy Inspector General became the commission’s interim chief counsel in February 2014, he:

Encouraged the Department of Family and Protective Services to use 21CT’s services for a pilot project to develop a child protection analytic solution through the Department of Information Resources’ existing cooperative contract with 21CT.

Directed the development of an interagency agreement between the Commission (HHSC) and the Department of Family and Protective Services that specified that the pilot project would be paid for by (1) directing another vendor to pay 21CT for the majority of the cost and (2) using funds from the Commission for the remainder of the cost.