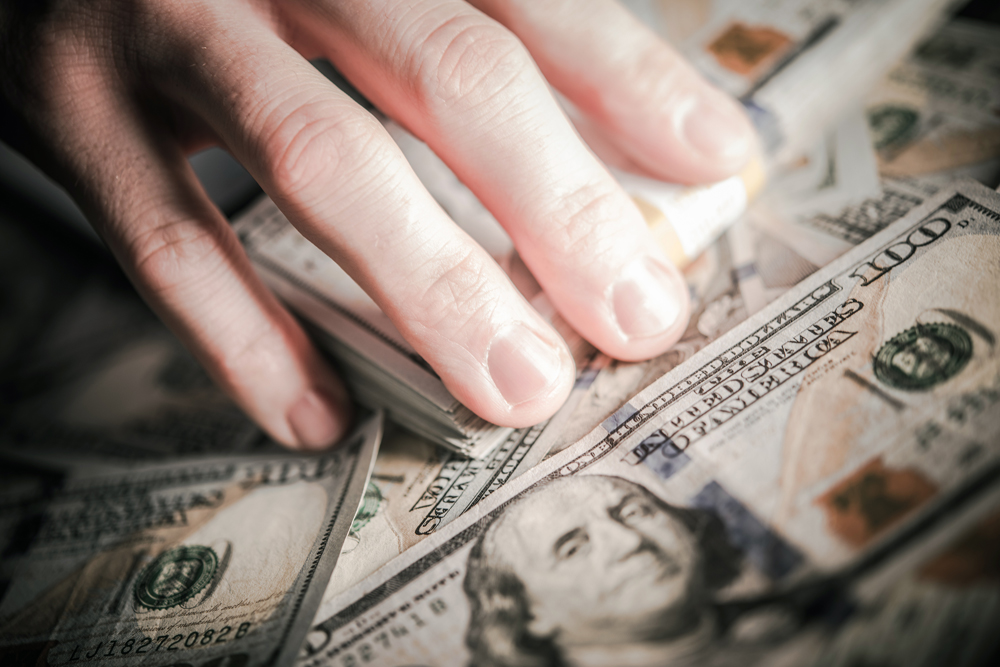 In March 2009, the American Psychiatric Association announced that it would phase out pharmaceutical funding of continuing medical education seminars and meals at its conventions.  However, the decision came only after years of controversial exposure of its conflict of interest with the pharmaceutical industry and the U.S. Senate Finance Committee requesting in July 2008 that the APA provide accounts for all of its pharmaceutical funding.